What are my thoughts on India so far? Well, I’ve been here for more than two months, so it seems like I would have a lot of thoughts, and I think I do.

First off, I can’t decide if I like it or not. I was talking to my friend about this and when I told her that I couldn’t decide if I like India or not, the first question she asked was if it was because of the food. Quite an apt summary of my ambivalence toward India, I think. The food is amazing and delicious, I admit. Almost all the food I’ve had here so far as been incredible, from the fancy(ish) restaurants to the street vendors. My problem is not the taste of the food…it’s the food itself. Ask my mother, and she’ll tell you that I don’t like Indian food. While that is strictly not true, I will admit that it’s not my favourite. I love rice, and rice dishes, but the ubiquitous dosa and idly are faaaaaar down on my lists of favourite foods. Idly doesn’t even make the cut on my list of favourite foods, actually. Puri and parotta are somewhat more acceptable but my stomach can only deal with that much oil on a daily basis. Vadais and samosas are wonderful, and I would eat them all the time, but my stomach has sent me a strict memo against it, again on account of the amount of oil contained within each of these bite-sized savories. Given that my name is crunch, it seems obvious that food features quite prominently in my life…and yeah, I admit, I’m kinda over Indian food. 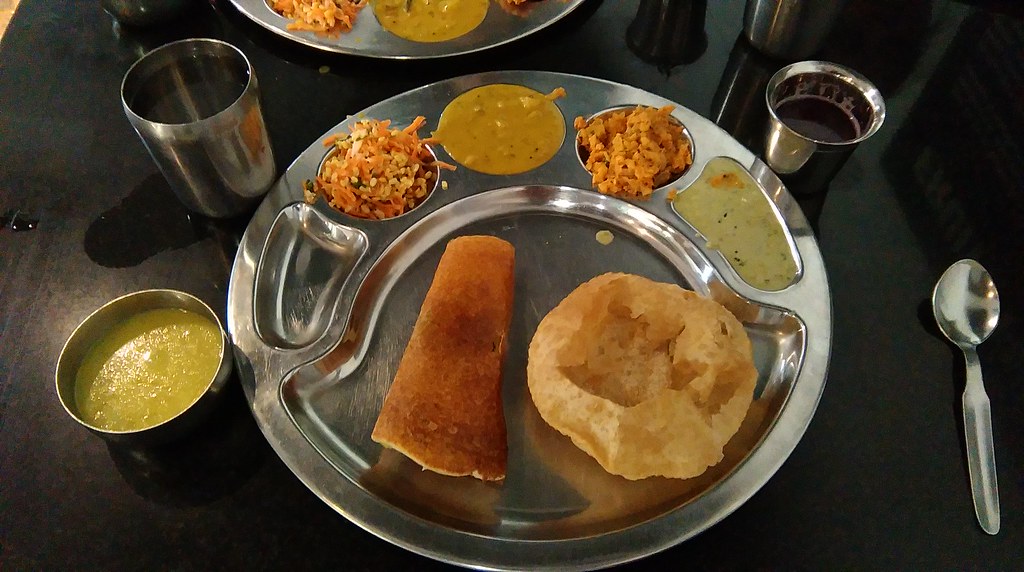 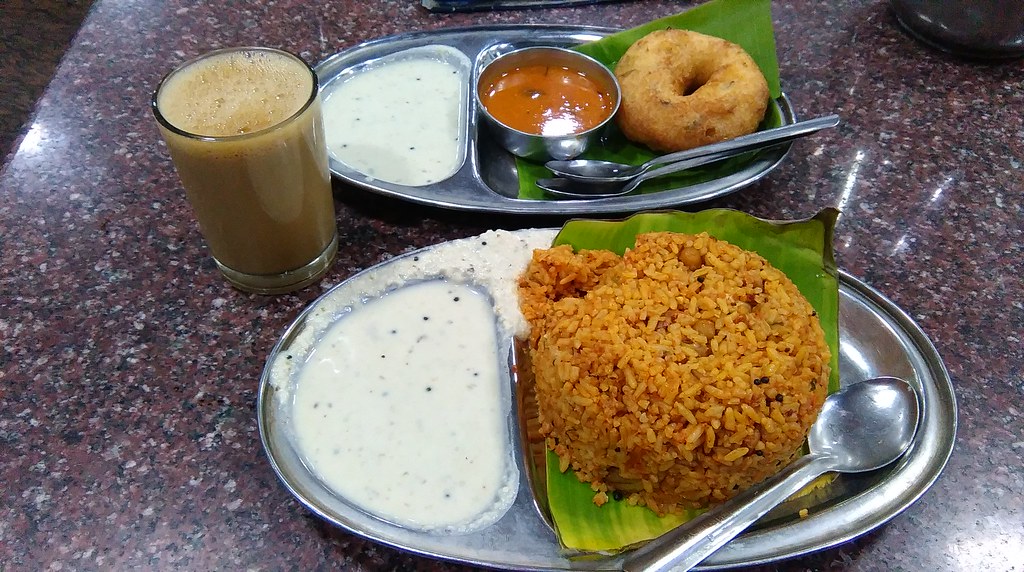 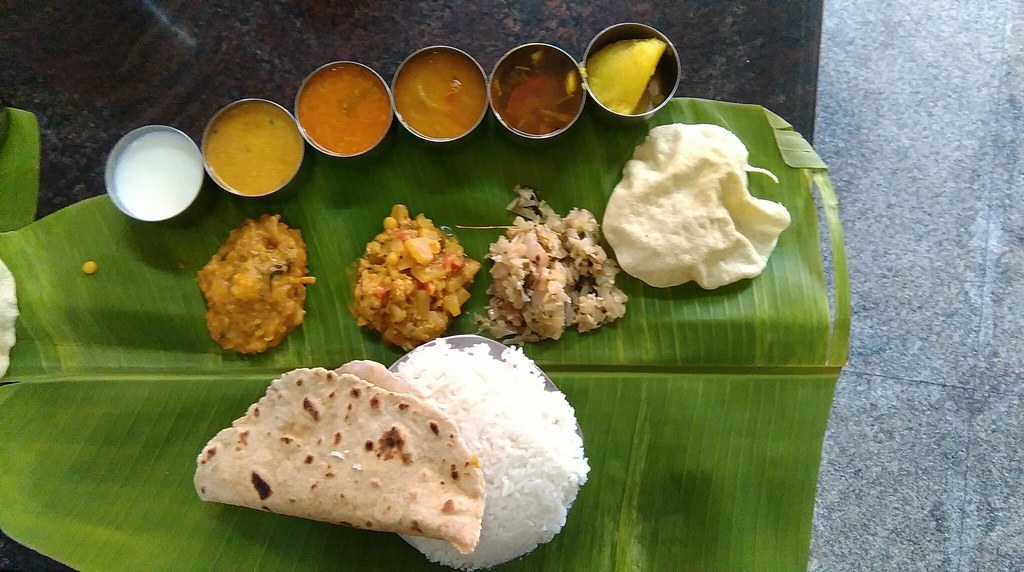 Food woes aside, I think my experience in India has been rather different from the typical tourist or backpacker. Sure, everyone wants to feel like they’re special, but hear me out. I’m in India, and I’m Indian, but…I’m not. Bit of background so this makes a a little more sense. I’m Singaporean, born and bred. But my grand parents (great grand parents?) were from India. They migrated a loooong time ago to Singapore, and built their lives there. Their children, my parents were born in Singapore and have lived all their lives in Singapore, and so have I and my siblings. We look Indian, we are of Indian heritage. My family is Hindu, we practice Indian / Hindu traditions, customs and rites. We are Indian, except we have no ties with the country itself. I’m Indian, but I’m not. 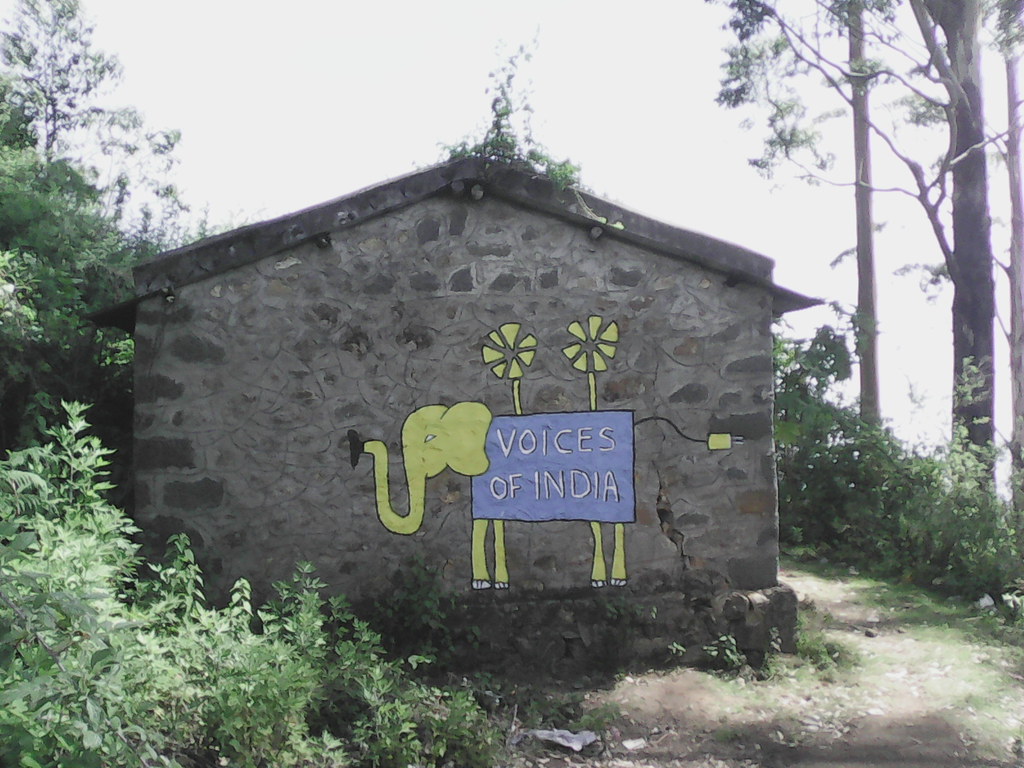 This complicates things somewhat for me. I blend in with the locals, because of the way I look, but they can tell that I’m a foreigner. And the travellers, well, I blend in so well that they don’t think of me as a fellow traveller. It has made for somewhat of a lonely experience so far, and it’s always been up to me to approach other people to strike up a conversation, something that can get tiring real quick. It’s a strange space to be in, where you are a foreigner, but not really. You don’t get afforded the allowances given to “silly / ignorant” foreigners who don’t know any better, but you also get hassled by street vendors looking to rip off a “rich” tourist.

Add this to the fact that I’ve mostly been travelling alone save one or two occassions when I’ve met up with other travellers for a short stretch of my journey, and well…let me explain. Travelling solo in India is not uncommon. In fact, of all the places I’ve been so far, India seems to be the country that attracts the most solo travellers. Perhaps it is because India is such a polarizing country – people either really want to visit India, or they never want to set foot here ever in their lives. It’s not exactly a “neutral” country that people “don’t mind” visiting, just to see what it’s like, not like Latin American countries or other Asian countries. It’s also not a small country, and doesn’t lend itself to short week-long getaways like European countries – coming to India is almost always an undertaking of (more) epic proportions, with trips lasting at least a month to even years. So yes, solo travellers are not uncommon. But, solo Indian female travellers are. So while everyone else is enjoying India without a care in the world, I’m often plagued by questions like Are you alone? Where is your husband? Why aren’t you married? Why don’t you have kids? How did your parents let you go by yourself?, always asked with an air of judgement and suspicion. Safe to say, the other solo female travellers don’t get asked these questions quite as often (if at all), and probably not with the judginess that I encounter. Inevitably, almost all of these brief (but incredibly trying) interactions end with a dire warning “It’s not good for a girl like you to be alone.”

My personal gripes aside, India is not an easy country to travel in. Tourism is apparently faaaaaar down on the list of priorities, and infrastructure is severely lacking. India is an incredible place – their slogan is right on the mark – but it can be incredibly difficult too. Perhaps it’s a fun Indian pastime to come up with a list of things to make life difficult for the foreign tourist. Ha, I kid. But seriously. – Trains need to be booked way in advance to reserve a decent seat, something that complicates things if you’re like me and travel without a plan. – The website to book trains is ridiculously complicated to navigate, and requires that you have a local mobile number to do anything. Alternatively, go in person to the train station, where you may or may not be allowed to reserve a seat, depending on who you ask. – Getting a local mobile number can be a nightmare, because you need to have proof of residence in India / a local ID card. – Booking buses online is also impossible without local help, because the website does not accept international credit cards. – India has a ton of really cool places, but everything is inaccessible, expensive, or illegal to get to or explore, often for really silly reasons. I could go on, but why. This post is already full of too much negativity. I shall stop here, for now. Perhaps the next post will be “All the things I absolutely love about India!” but…don’t hold your breath for that.