Recently, my friend and I were speaking of goodbyes, of farewells, of separating and going our own ways.

“Surely, for someone like you, who’s been travelling for over 3 years, saying goodbye must be easy.”

The truth is, saying goodbye is never easy. And I think it’s only gotten harder and harder.

Of course, I’m not talking about saying goodbye to casual acquaintances – random people you meet in hostels and chat with over a coffee, or even people you might spend a whole day with sightseeing and talking about this and that. Those goodbyes are perhaps, not easy, but you accept them as a part of your reality. No, no. The goodbyes that I’m talking about are the ones you still think about days, weeks, months after they happen.

Travelling as much as I do, I’ve come to realize that real connections are hard to come by. People you really click with, people you feel like you’ve known for years after just a brief interaction, people you get you. When I meet these people, as rarely as it happens, it’s so easy to just be with them that I always end up being around them longer than I would ever have planned. I mean, it’s not like I have anywhere else to be, right? But inevitably, the longer I spend with them, the harder the goodbye becomes. And when we finally do part, the goodbye is always a heart-wrenching moment, as I leave with my eyes full of tears, always, fighting the urge to turn around and go right back to them.

But as with all things, the feeling fades, and eventually, I remember the wise words of A.A. Milne,

“How lucky I am to have something that makes saying goodbye so hard.”

How lucky I am indeed. ❤ 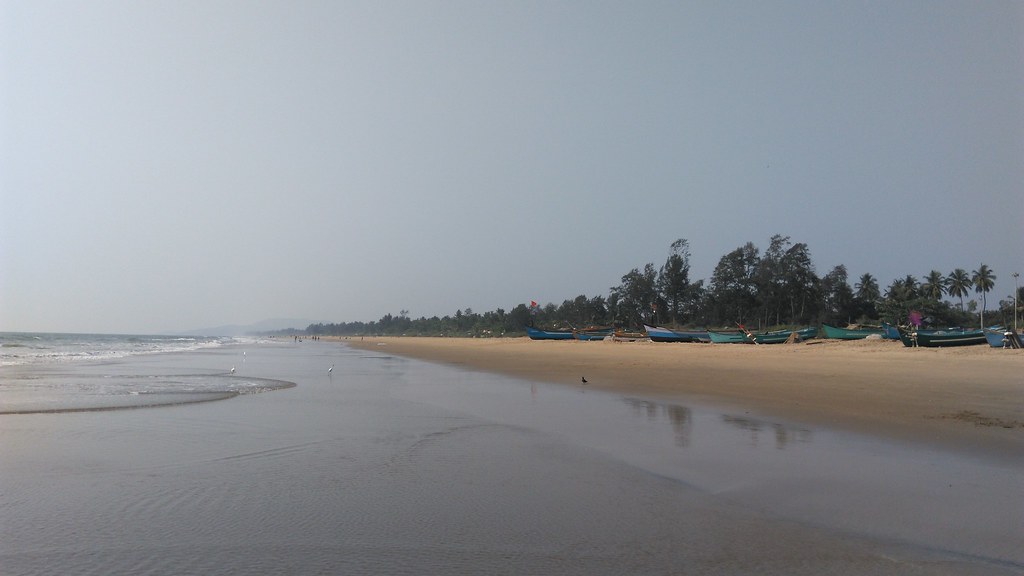 3 thoughts on “Goodbyes Are Hard.”